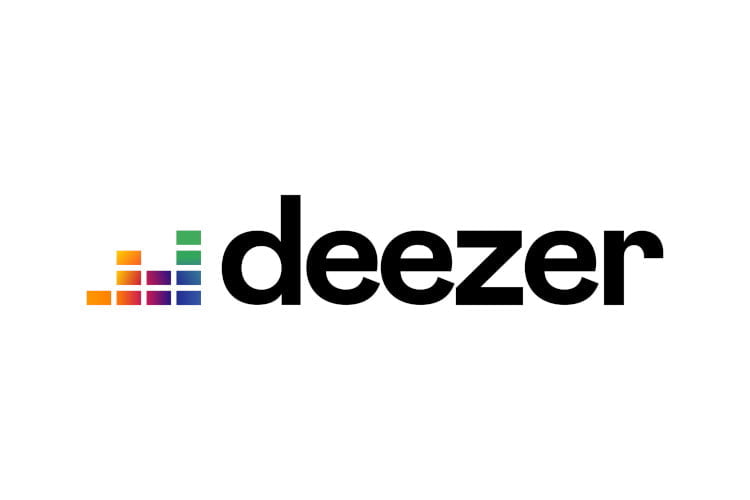 The streaming and podcast provider Deezer has recently released data about UK podcast listening compared to its other top countries around the world.

The research shows that although podcast listening has only grown by 9% in the UK compared to 65% in France and 32% in both Brazil and Germany, UK listeners spend longer listening. In the UK, users use the 40 minutes podcast by duration button the most, whereas the French prefer podcasts to be under 10 minutes.

When it comes to most popular genres in Deezer’s top five countries, the UK and Mexico have comedy in first position. France, Brazil and Germany have the culture & society genre in top position, with comedy in second. Culture & society is also the most popular of all Deezer’s global podcast streams, meaning globally the UK stands with Mexico as having comedy as favourite!

It may be unusual for the UK and France to agree on many things, but Brits and the French do agree on the best time to listen to podcasts – peak hours for both countries is 11am. Brazil and Mexico prefer early listening with their peak at 8am and in Germany they’re late night listeners, peaking at 11pm.

London is the UK’s top listening city followed by Birmingham. Bristol is ahead of Manchester in third position and Glasgow is fifth.

As you might expect, the BBC comes out as the top podcast network followed by Audioboom in second place, Global is third, Wondery fourth and The Guardian fifth.

Deezer says it will be releasing more detailed data towards the end of the year, but for now you can see how it looks in the UK in the infographic below.

Acast sets out vision at the IAB UK Podcast Upfronts 2021